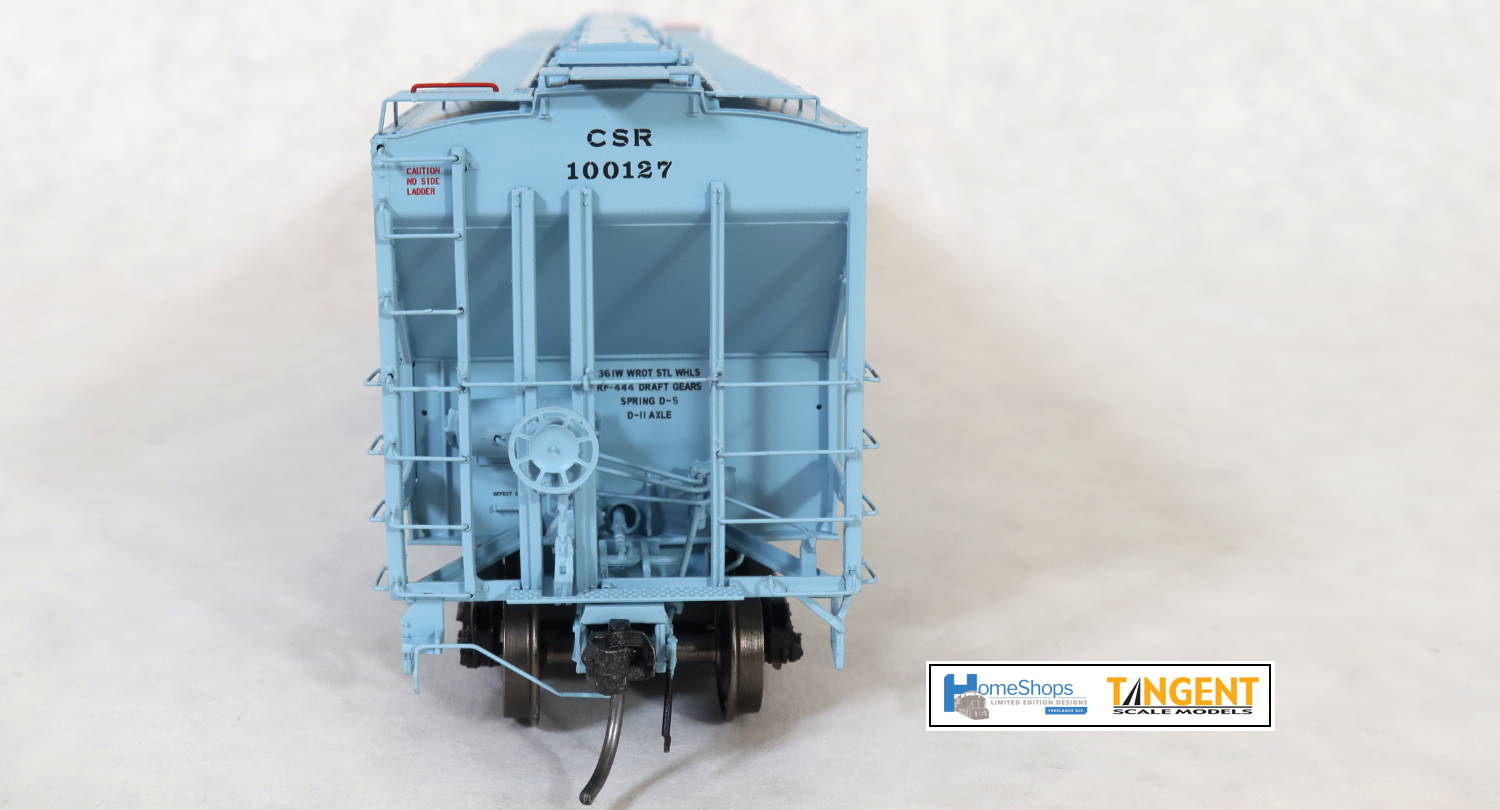 These cars are available in FOUR unique road numbers:

In 1969 Southern Pacific saw the success of the CSRX freight car leasing service. With Copper State Railway’s headquarter office in Phoenix, Southern Pacific used the opportunity to spin off the Phoenix lines and everything off the Sunset Route to focus operations on through freight. The agreement would create a subsidiary railroad, the Copper State Railway (CSR), to move freight into and around Phoenix.

With the impending Southern Pacific-Rio Grande acquisition by the Union Pacific, SP senior leadership and Phil Anschutz agreed with CSR COO Brian Banna to separate the railroad and exclude it from the UP’s acquisition of the Southern Pacific-Rio Grande. On September 1, 1996 the Copper State Railway officially became its own entity with no parent company. This was at a time when the class one railroads showed more interest in just moving freight across the country and did not want to bother with the local switching duties. The ICC would not allow BNSF to take over the operations. That would be considered a monopoly in the Phoenix area.

It turned out that the Copper State Railway wasn’t the only beneficiary of Anschutz’s generosity to separate subsidiaries. In 2001, Lost Dutchman Railroad (LD) Chairman David Doiron approached CSR management about buying out his railroad. With Doiron ready to retire an acquisition would allow CSR to gain access to Northern Arizona. The existing railroad provided a fast route from Phoenix to Chicago interchanging with BNSF at the LD location of Two Guns (BNSF location of Canyon Diablo). The climb up the Mogollon Rim also provided opportunities to expand the already diverse traffic base of CSR to include wood and paper products. A key component of the acquisition would also include the Uvalde Rail Plant. The facility brings in raw materials and ships out continuous welded rail to railroads all over the country. On June 1, 2001 Doiron signed the agreement to sell the Lost Dutchman Railroad and its equipment to Copper State Railway more than doubling the route miles. 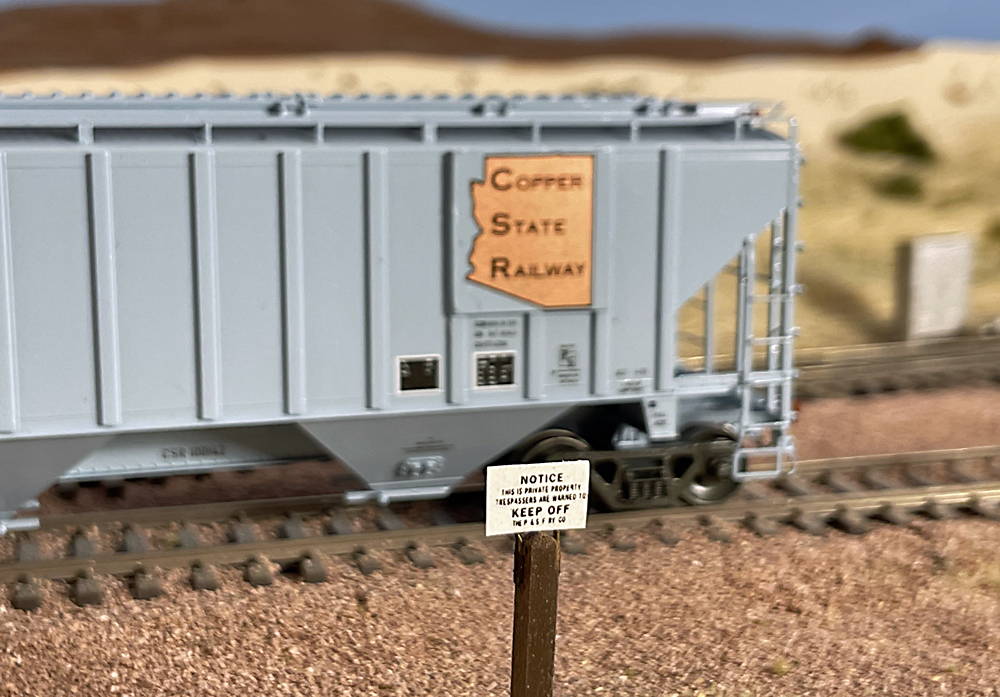 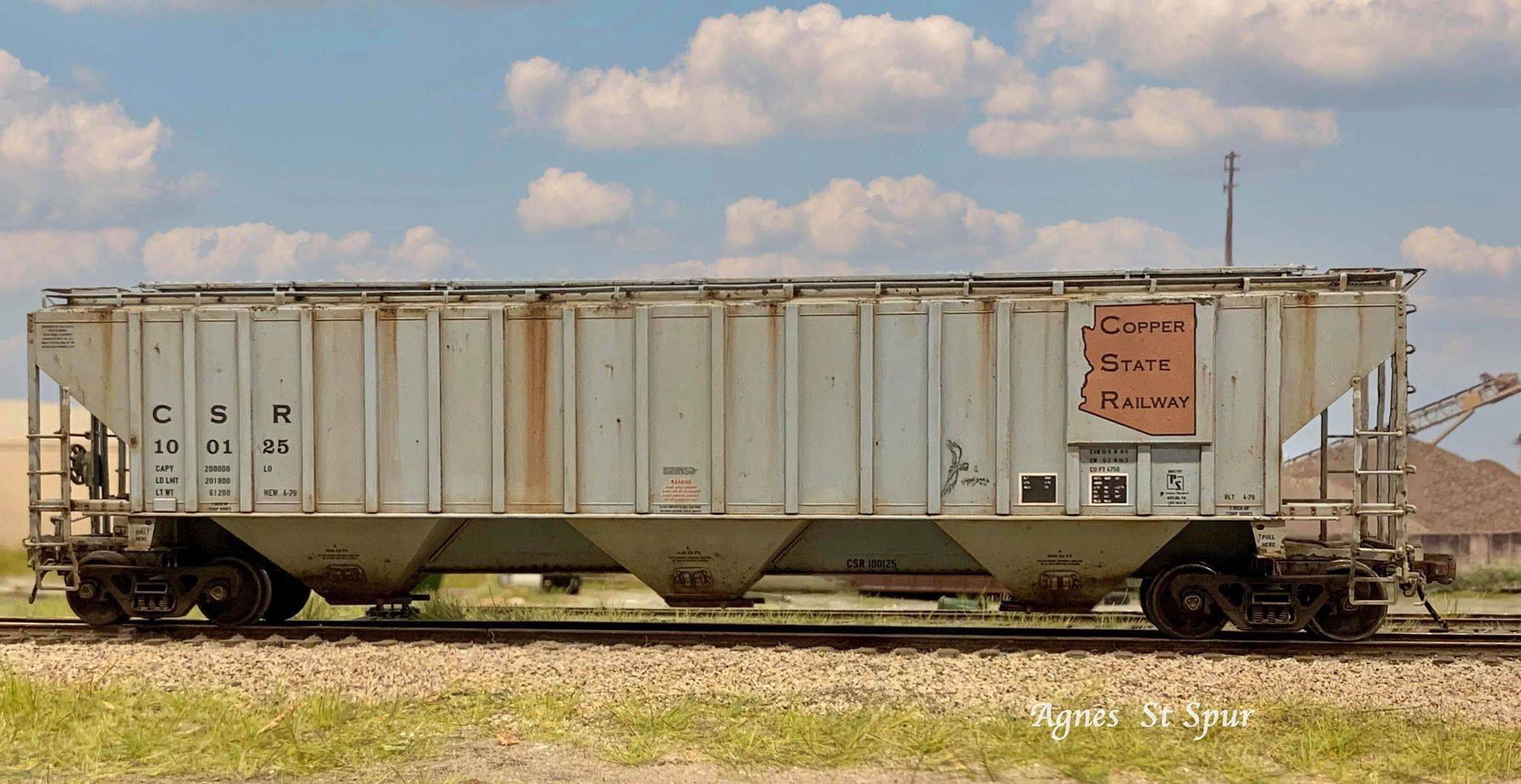 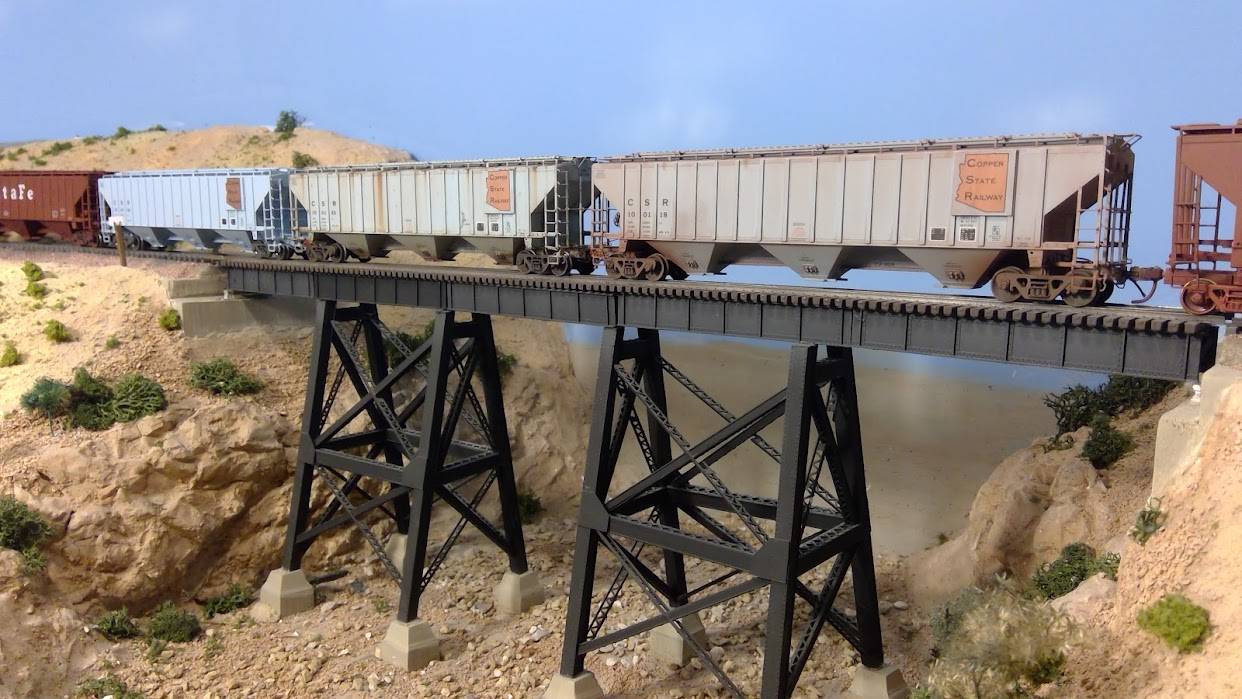 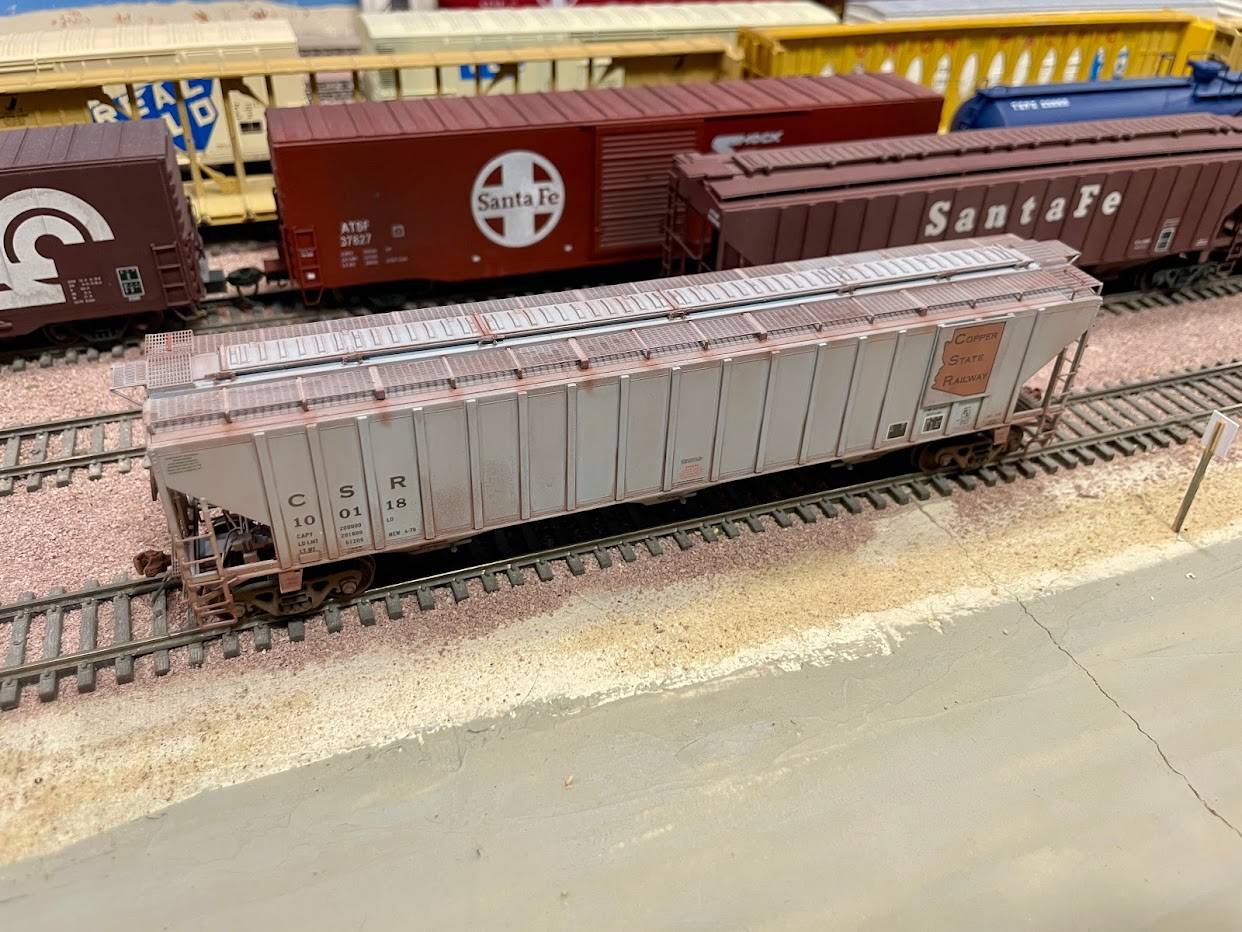 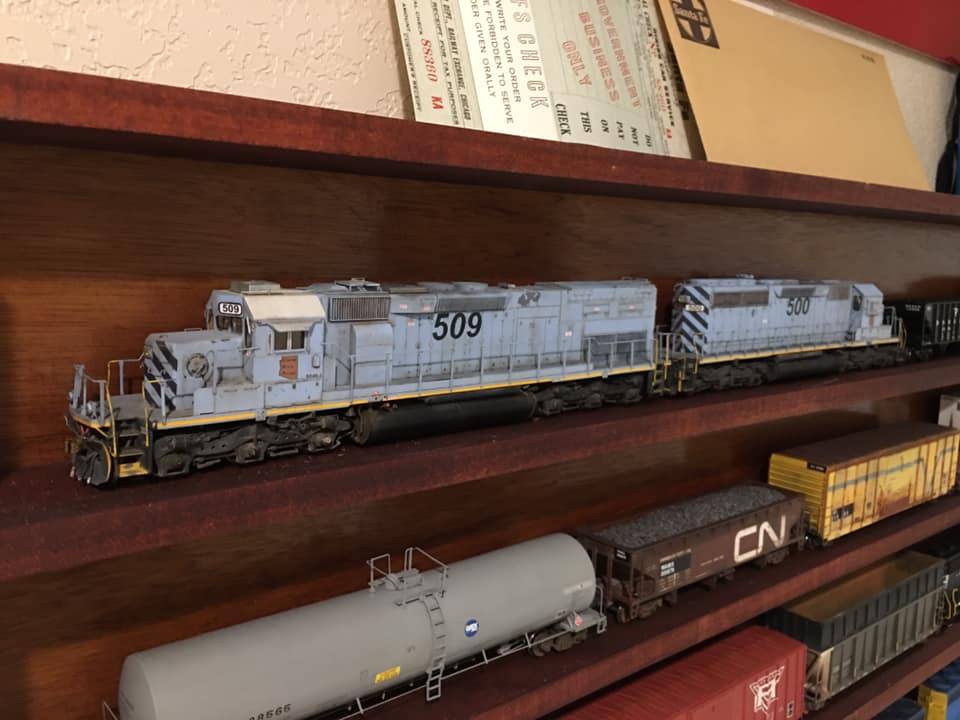 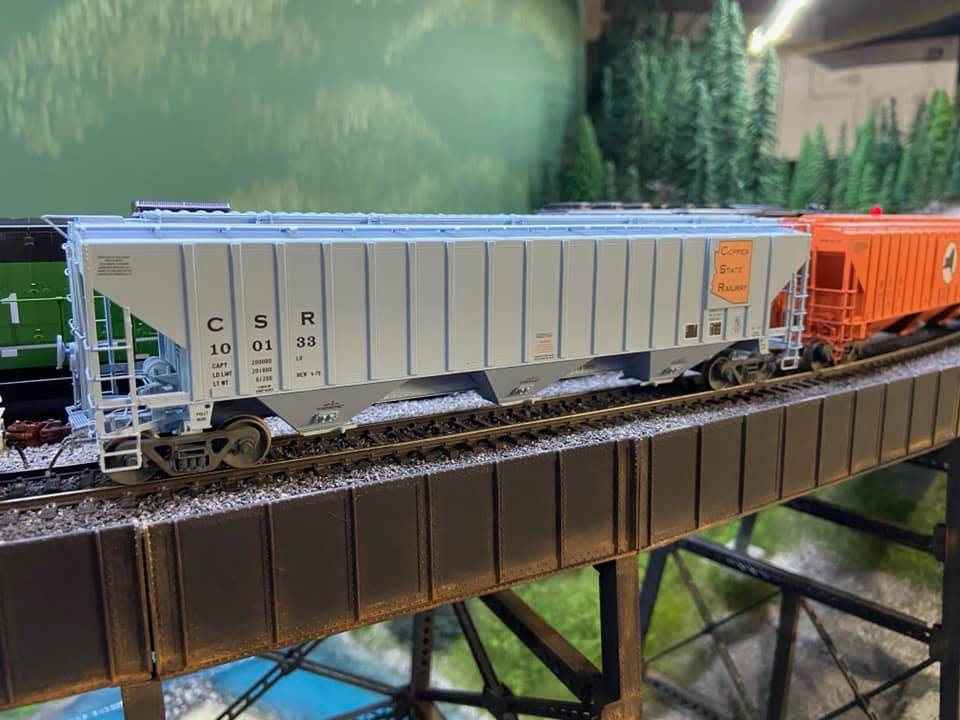 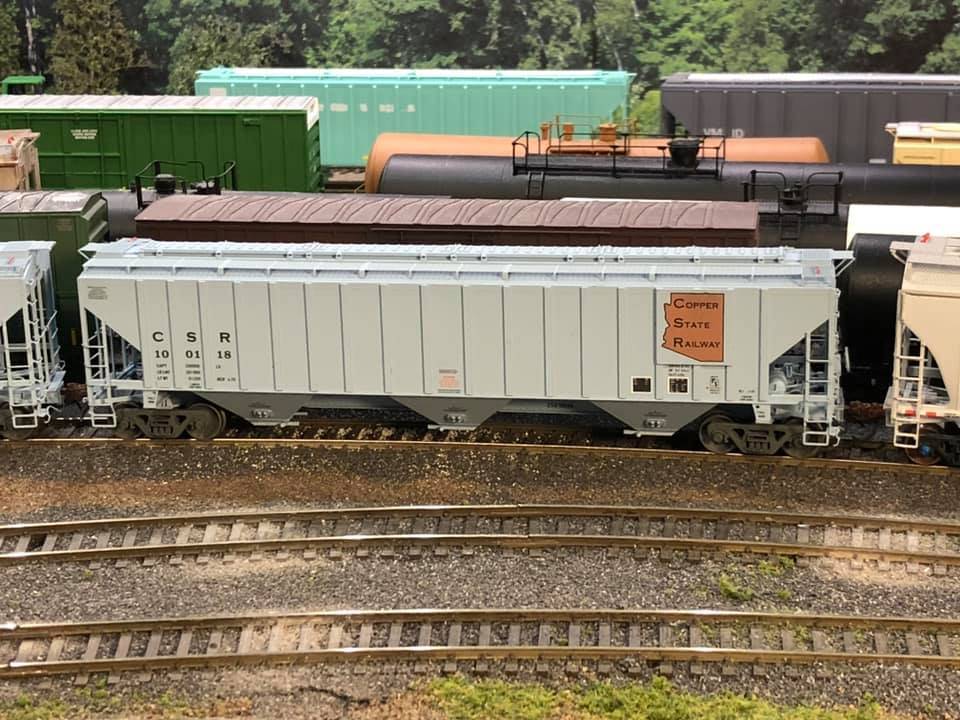 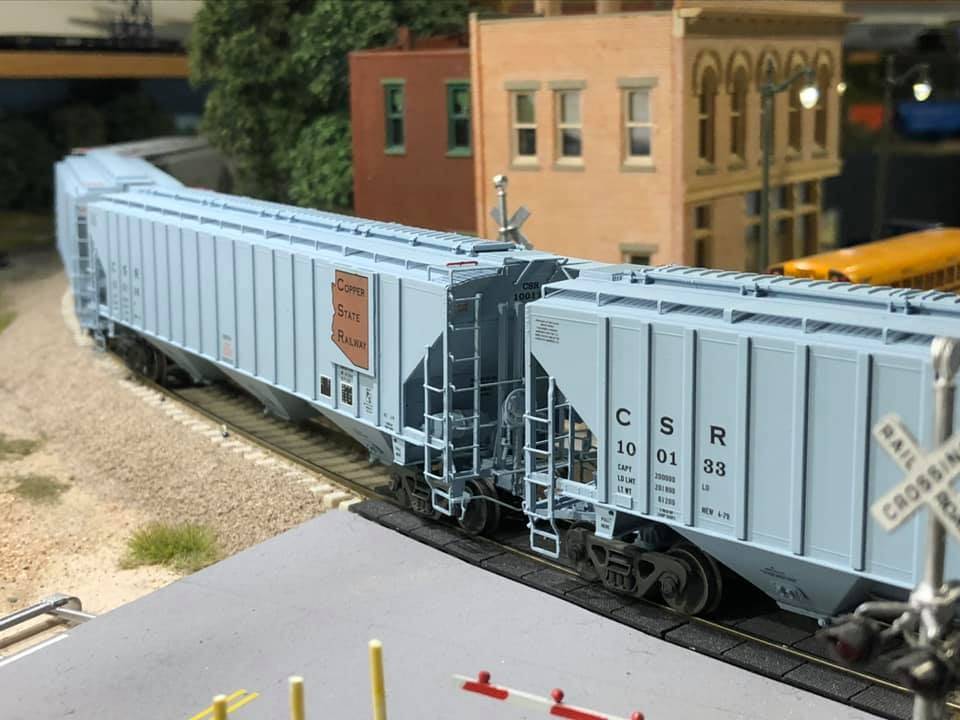 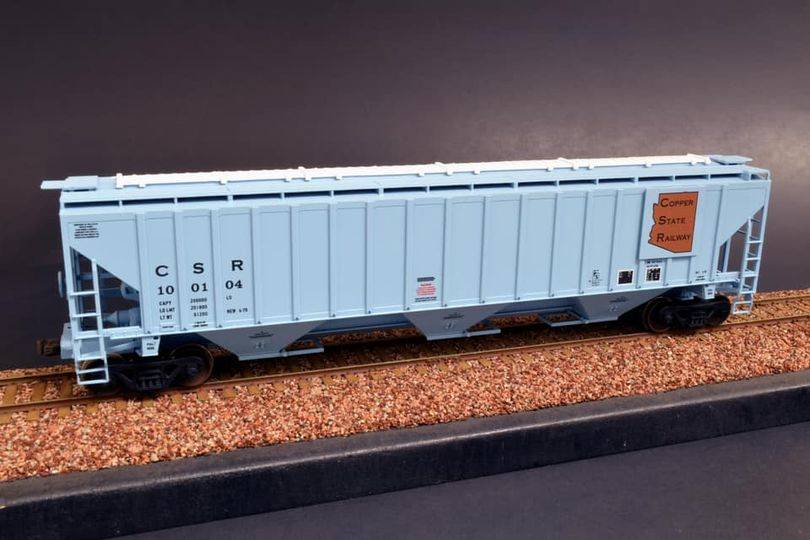