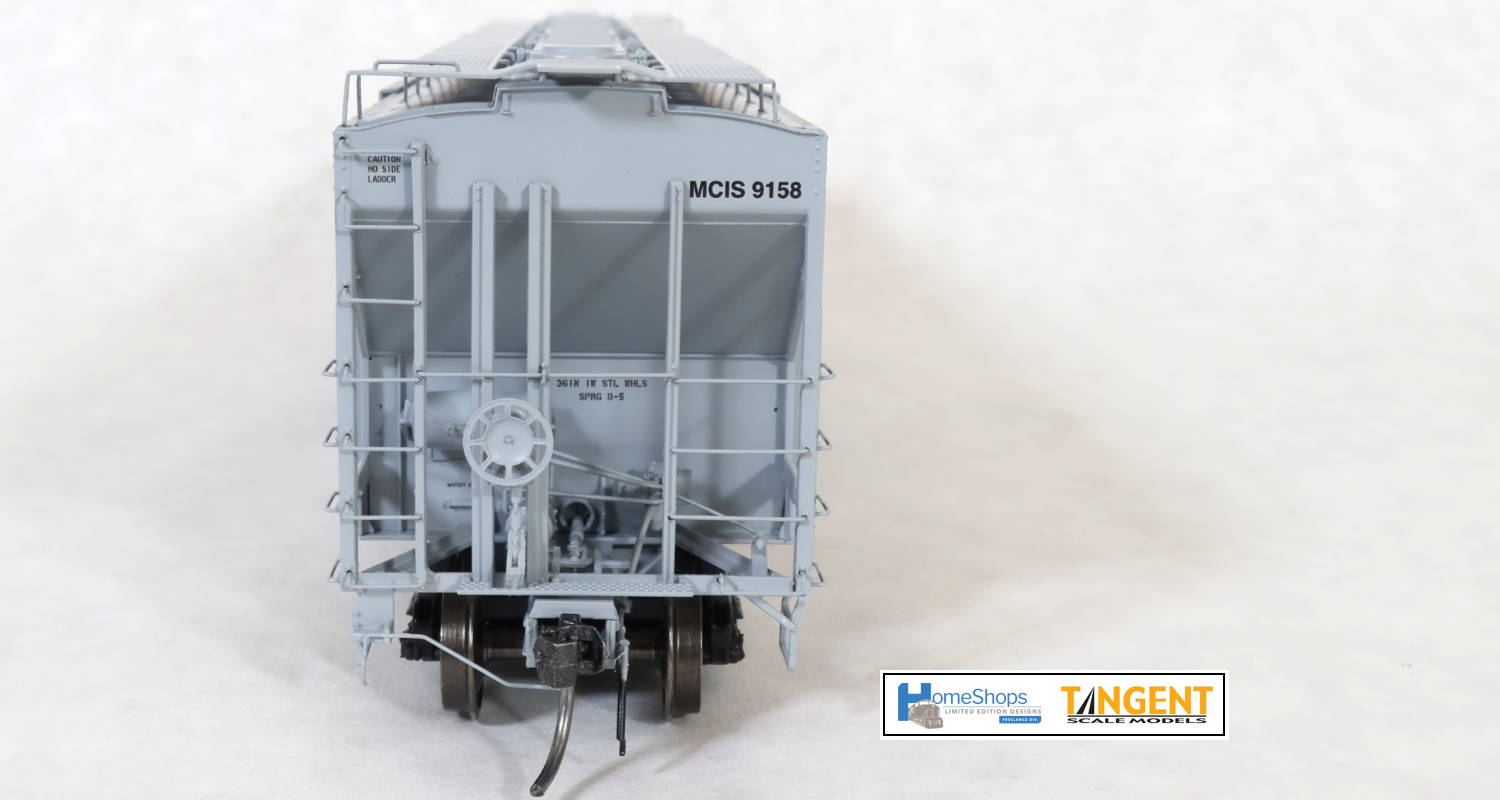 The western end of the St. Clair Sub from Bay City to Grays Lake, MI is what Greg McComas is modelling. This is a completely proto-freelance railroad that ties into the existing 2013 Michigan Rail System. Rail lines used by the MCIS come from a fictional history of either being constructed by former predecessor roads and or acquisitions during the great spin-off / abandonment time in the 70s thru 80s.

- 68-72' builds these cars were the oldest with quite a few lost to attrition and all struck from the roster by 2015.

- Various repaints and schemes from spartan markings only to logos.

- Moved into general service and grain singles in late 2000s with acquisition of Trinity 5161s.

- A few cars mixed in with unit trains, most have moved to grain singles in 2015 with acquisition of Gunderson 5188s.

- Cars wear a mixture of schemes being the youngest builds will be serving for years to come with new paint jobs. 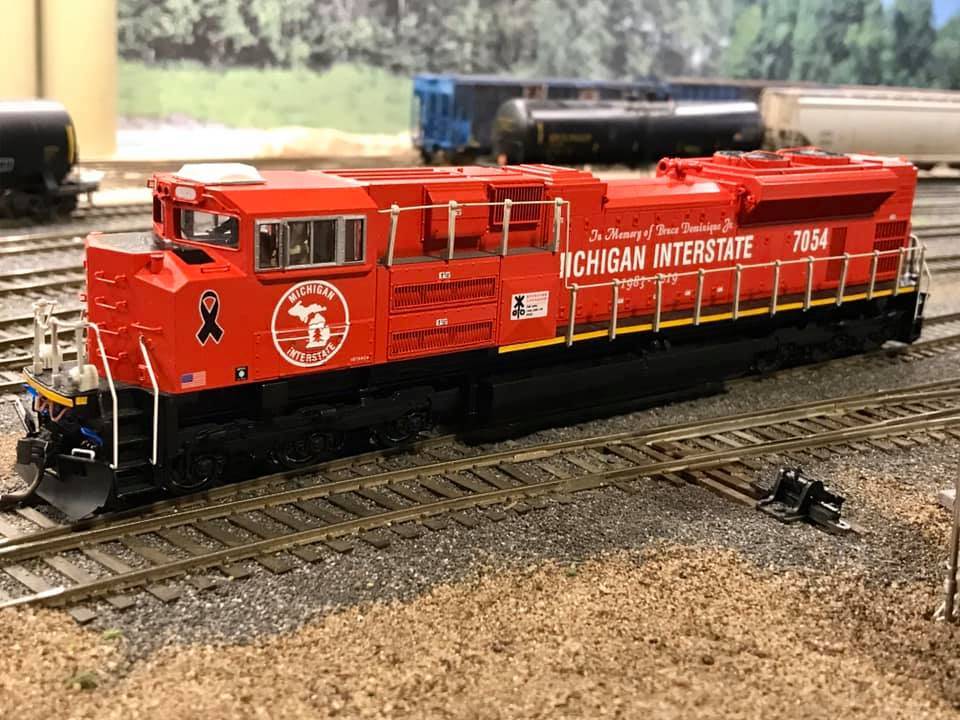 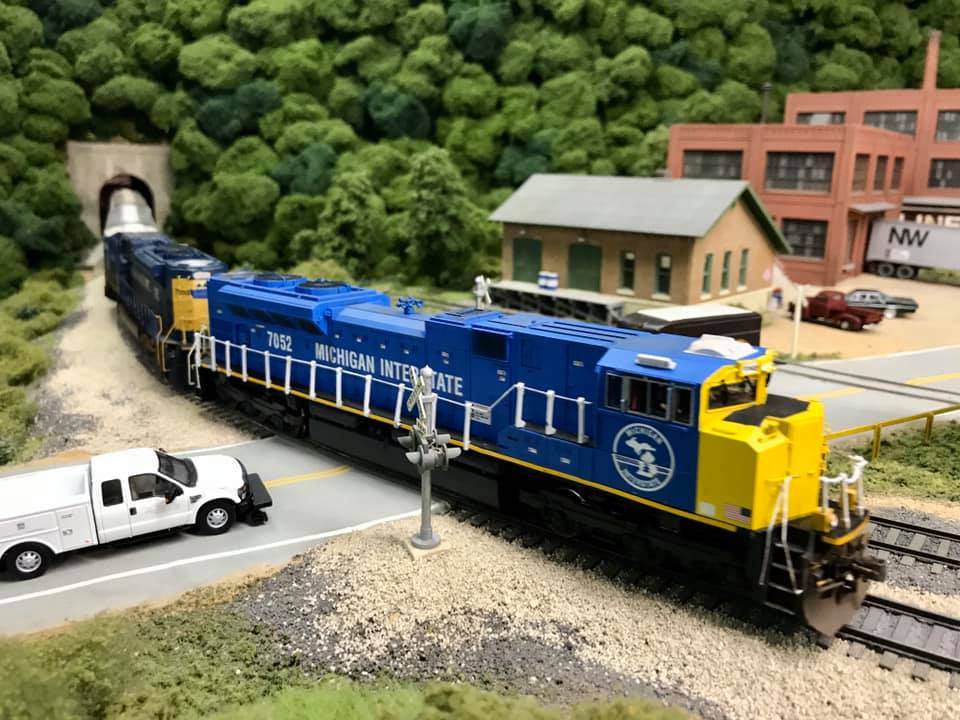 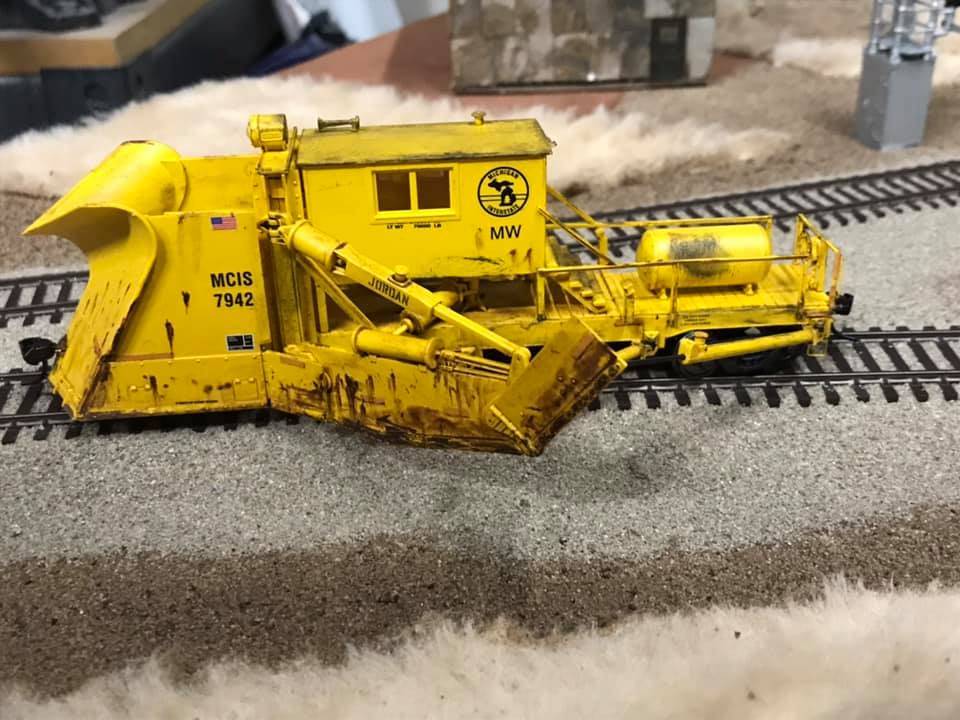 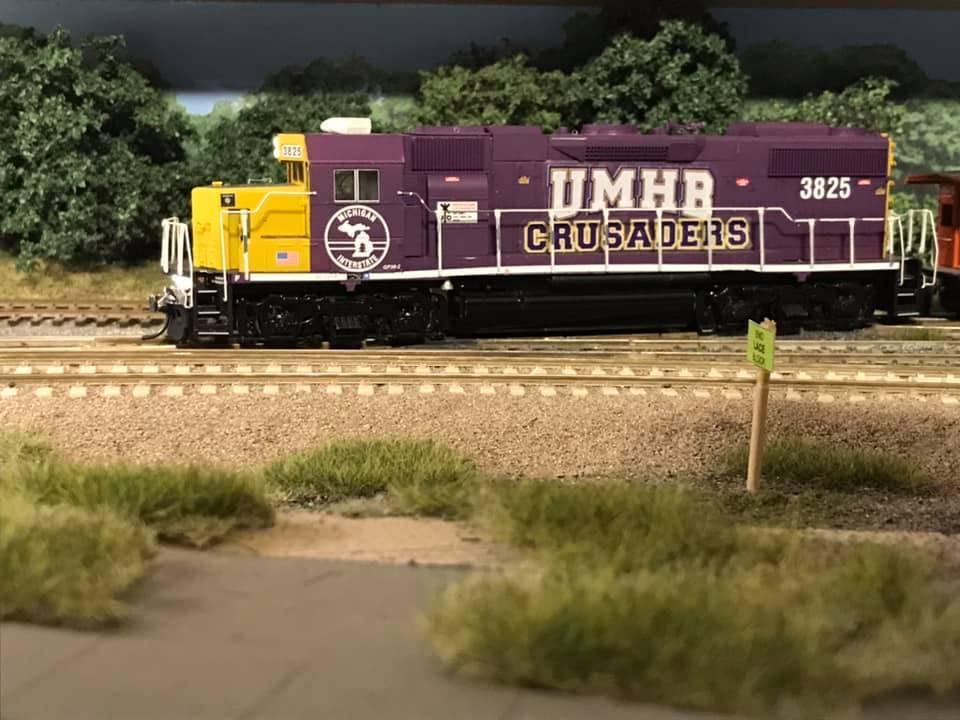 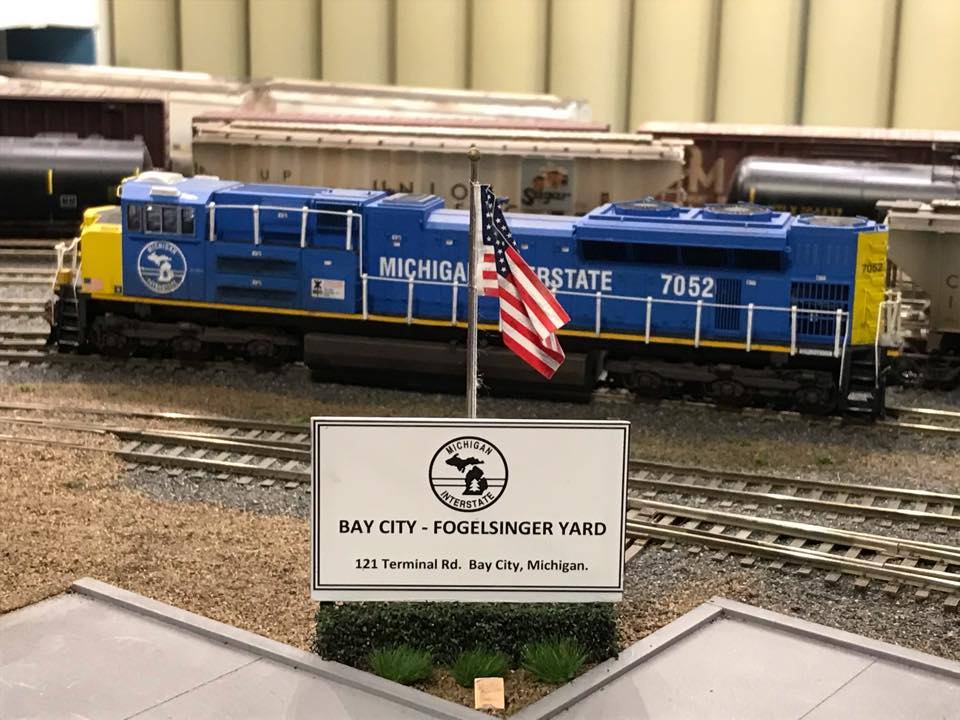 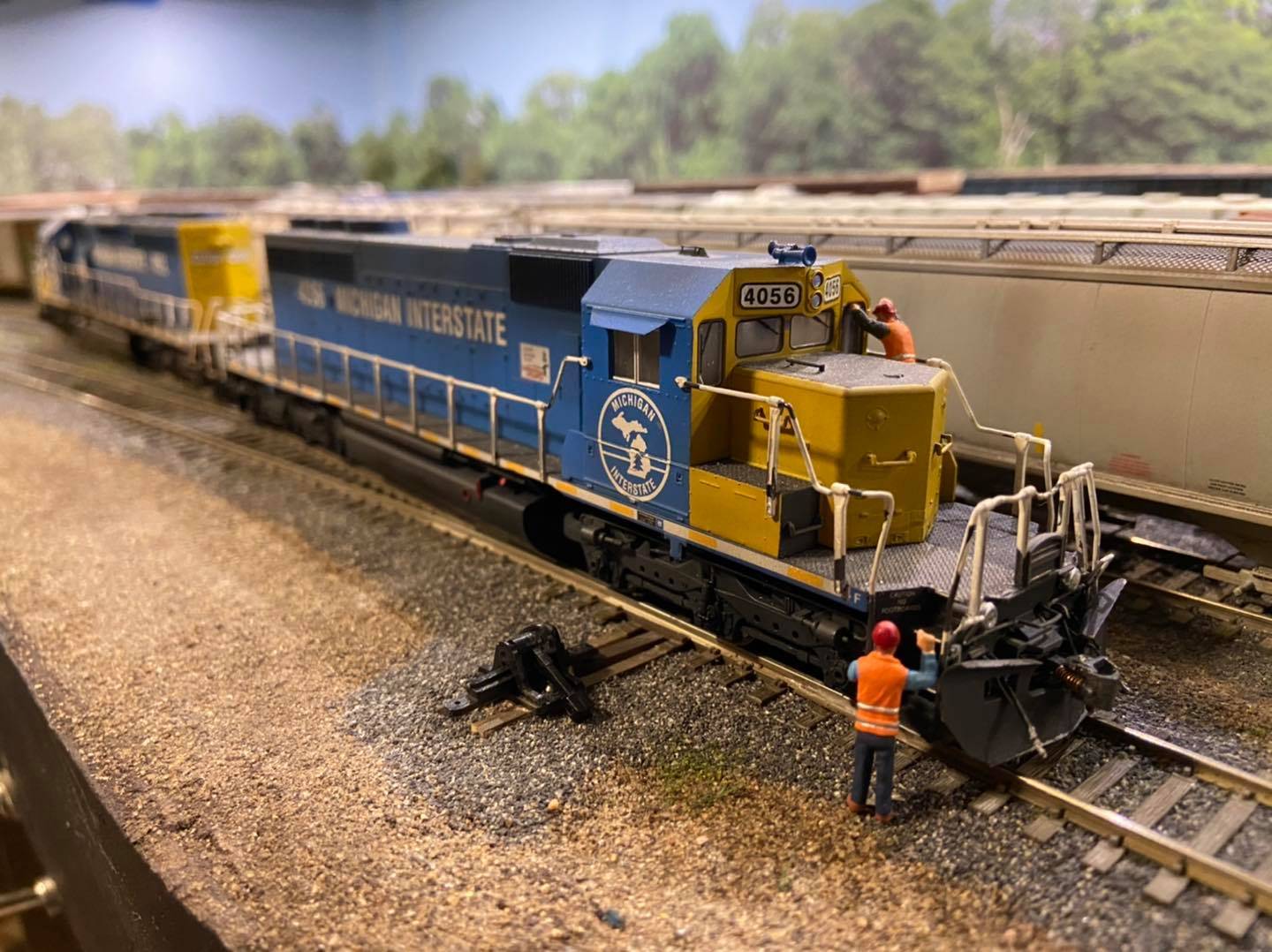 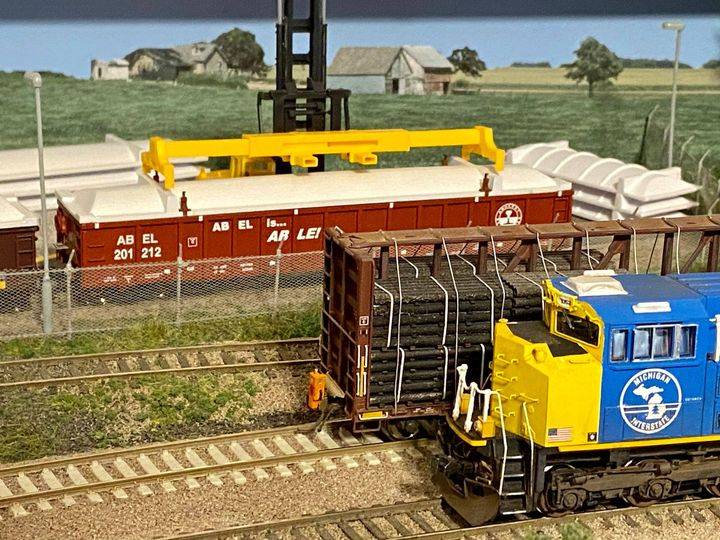 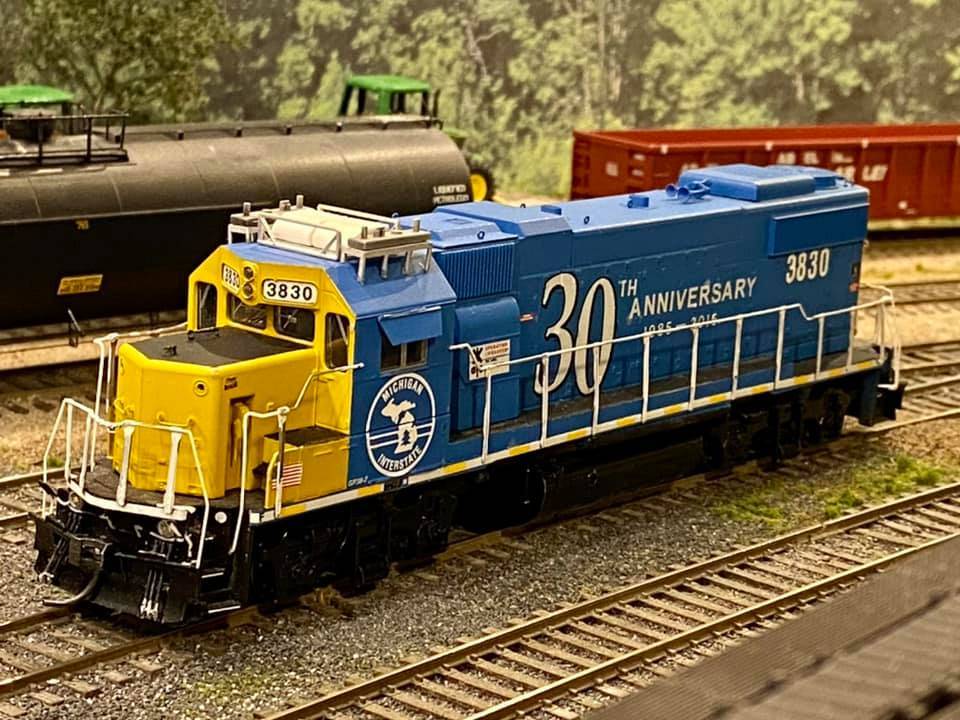 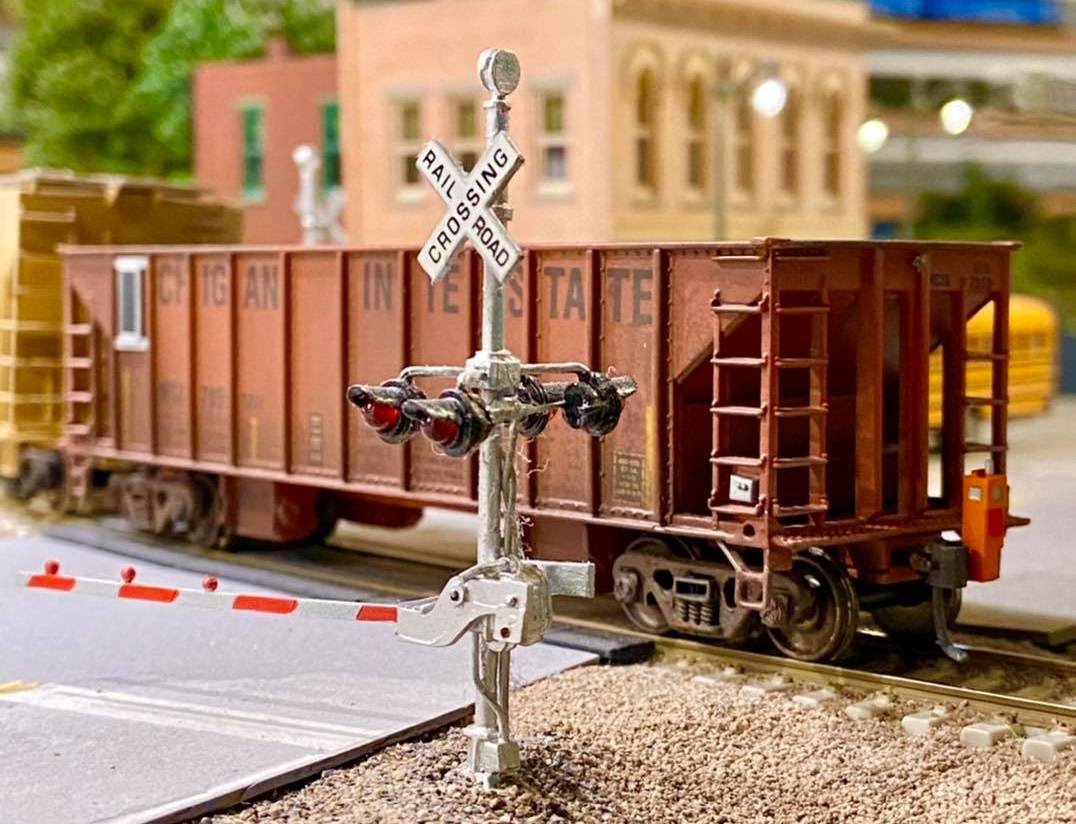 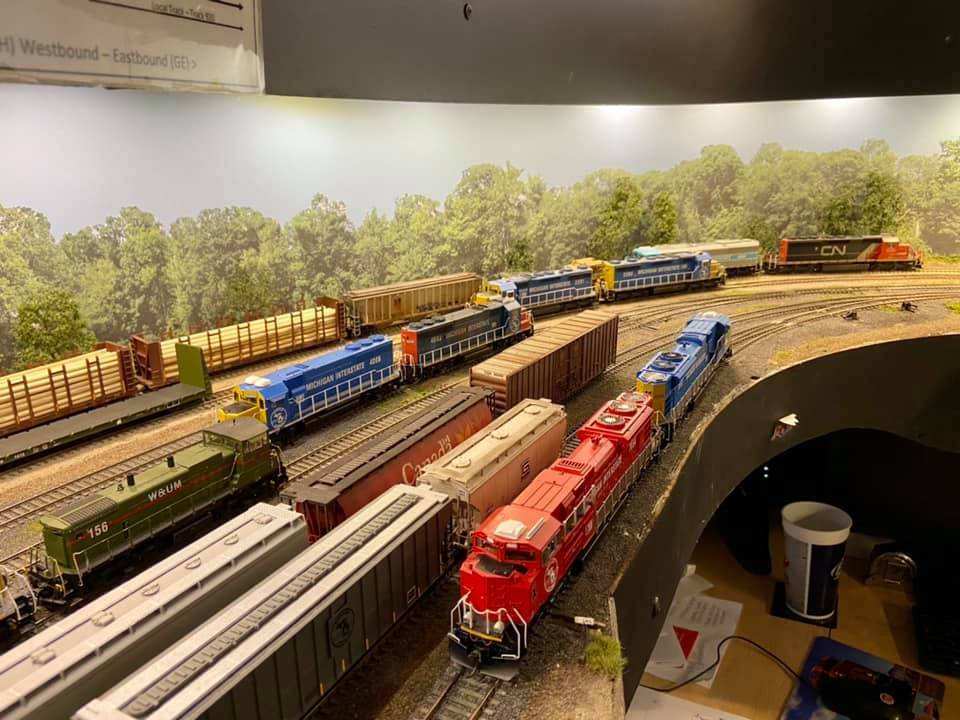 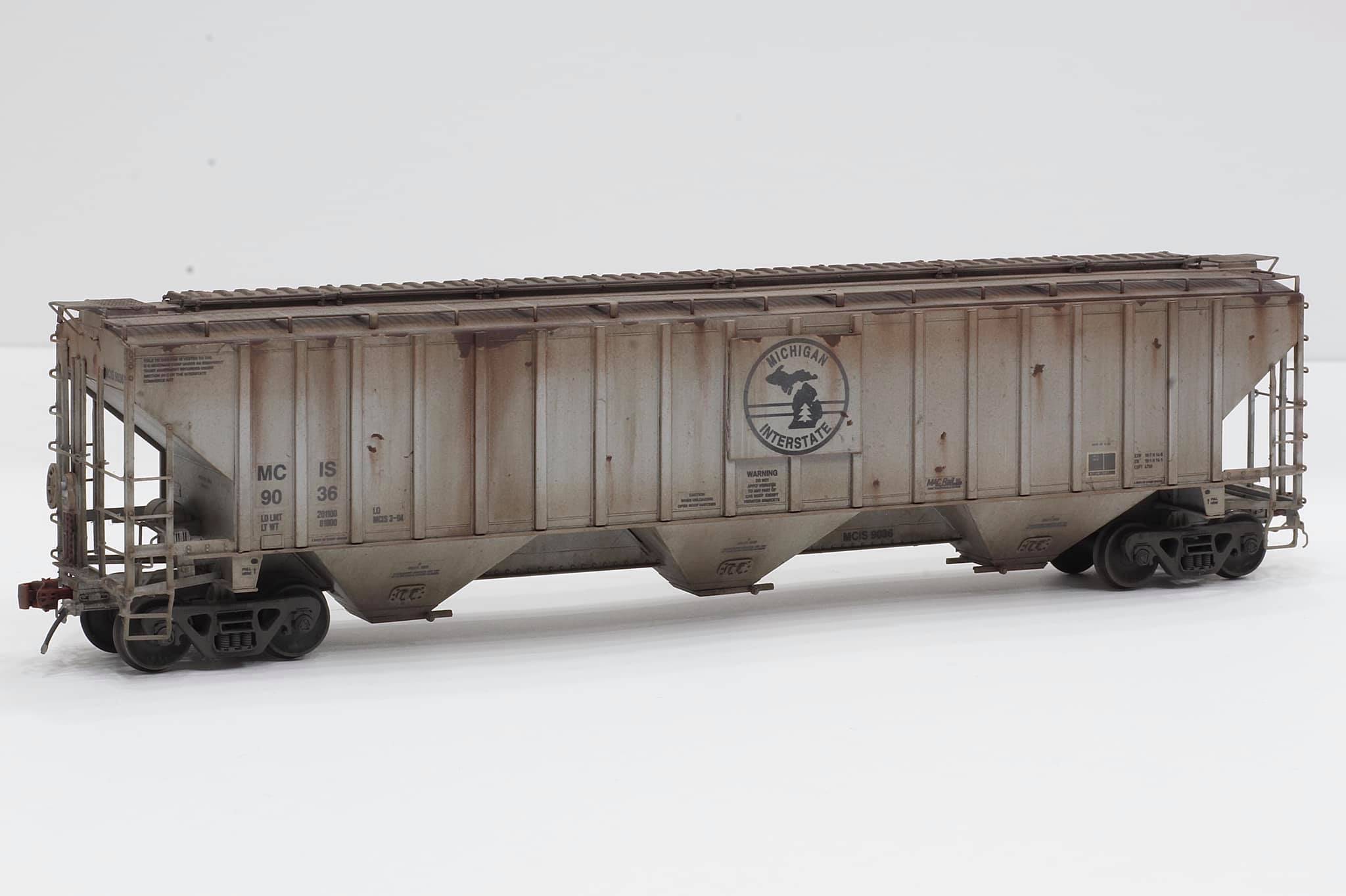 Check Out our Michigan Interstate Merch!