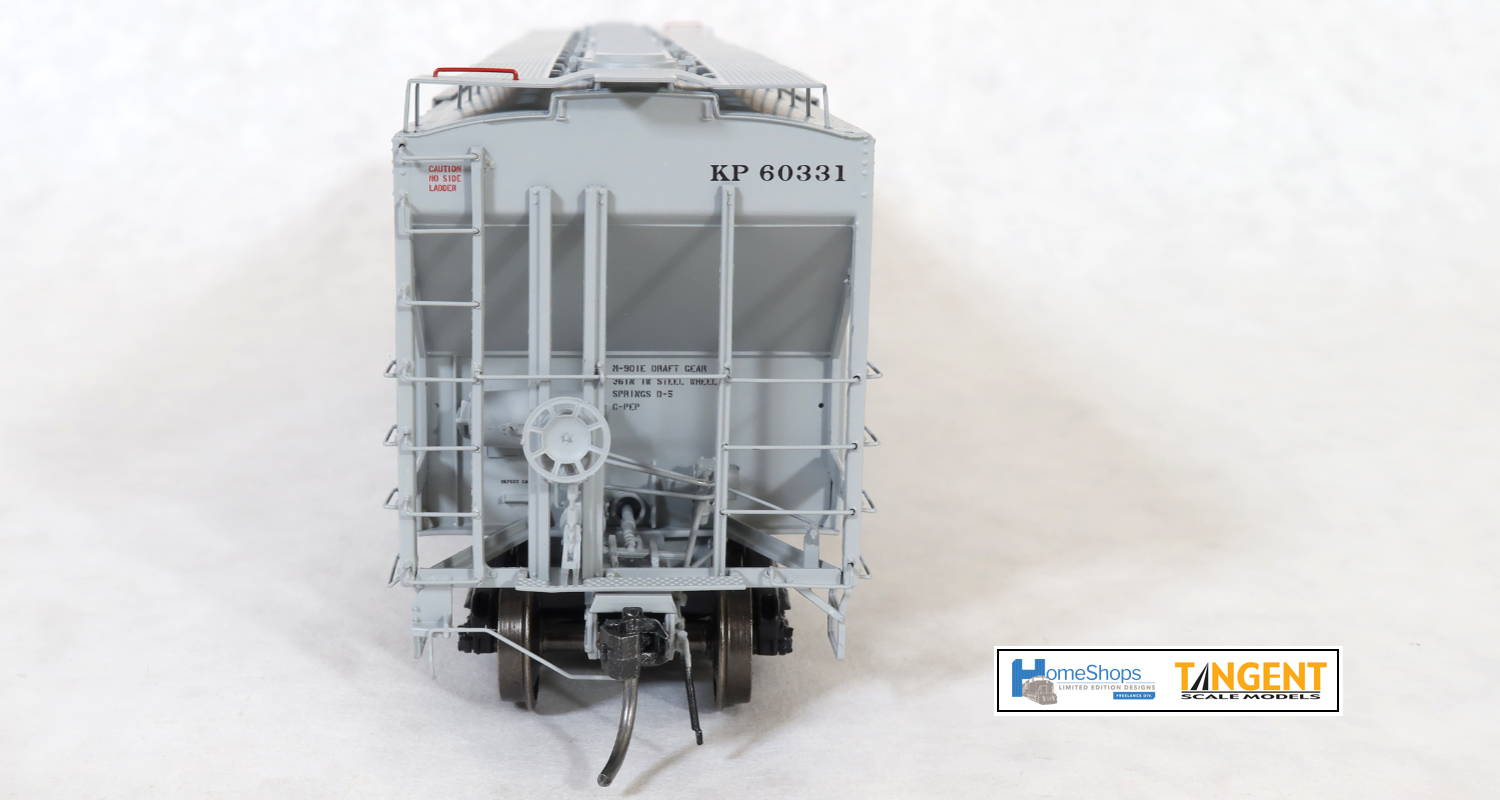 About the Kansas Pacific

The Freelance Kansas Pacific is the masterpiece of Anthony Lorch.  Together with Hank Stephens of the Freelance Georgia Road, they have developed a concept that reaches into history and resurrects a name from another time and brings it to life in a modern day hit!  We are pleased to make available the Kansas Pacific PS-4750 in this run!

The first Kansas Pacific (KP) line ran from Kansas City to Denver with cattle being the primary commodity shipped. As the years went by the KP expanded throughout Kansas connecting the many small towns that produced cattle, grain, and other foods with big-city markets. The KP was the lifeline for the ranching and farming communities in the territory served. From Kansas the KP was expanded into Oklahoma in the early 1900’s again connecting the ranchers and farmers in the area with other railroads in Kansas City and Denver to ship their products east and north.

Oklahoma City became a major hub for the KP as it was decided to expand west towards California. At the same time expansion to Fort Worth, TX was a must for the large cattle ranches in the region. Land grants from the government helped facilitate the westward expansion as the KP was not going to move forward with this expansion on its own.

Fast forwarding to modern times, the KP merged with the Royal Gorge & Southern in the mid 1990's which gained access to the coal producing areas in Utah. The KP would connect this coal to markets in Mexico and ports for overseas export. KP also has a controlling interest in CIRAIL. Now with a shortened route west from Denver, the KP is better positioned to compete for traffic destined to the west coast. 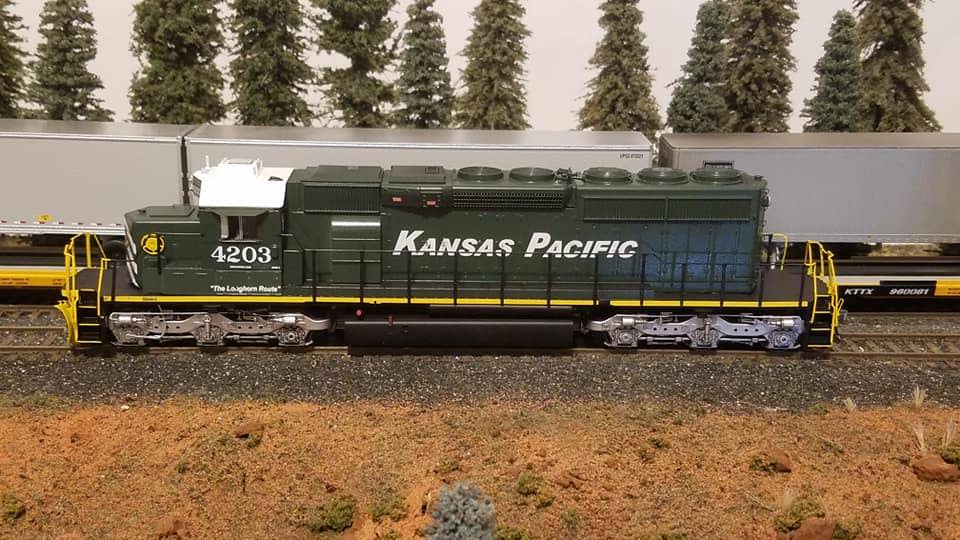 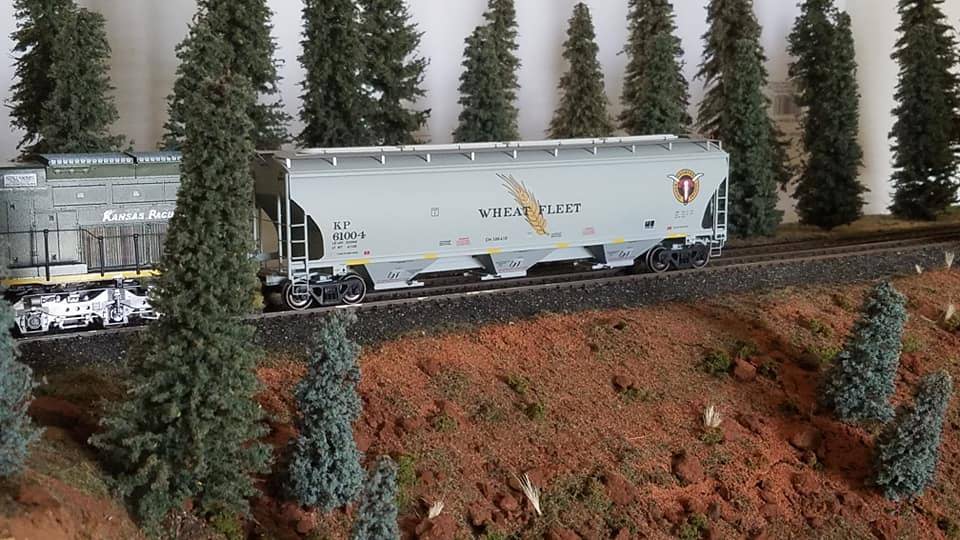 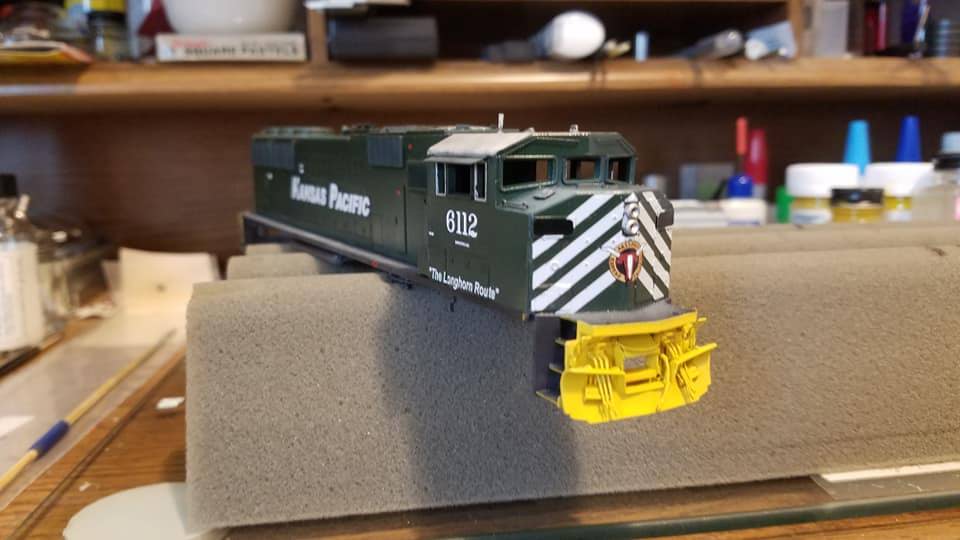 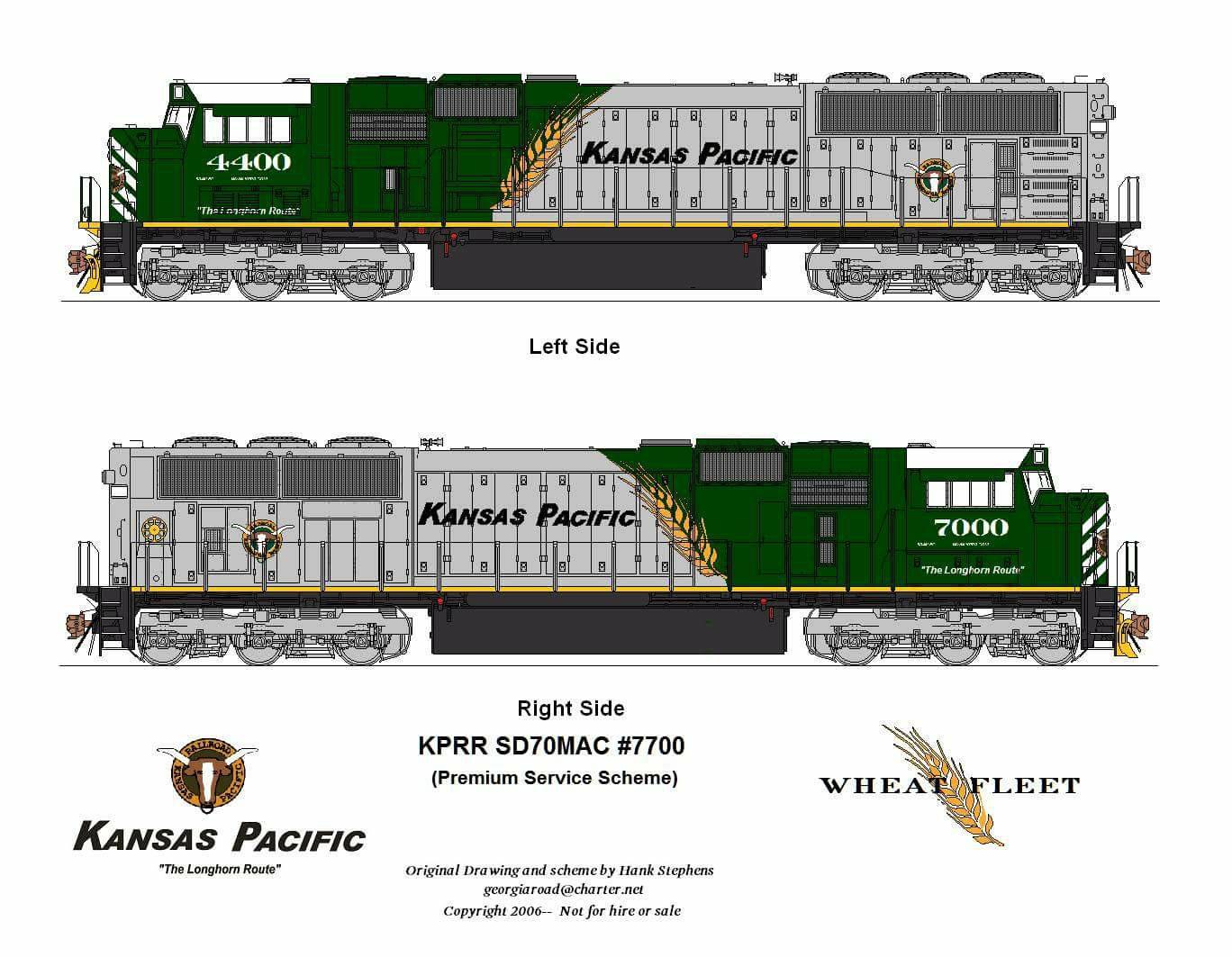 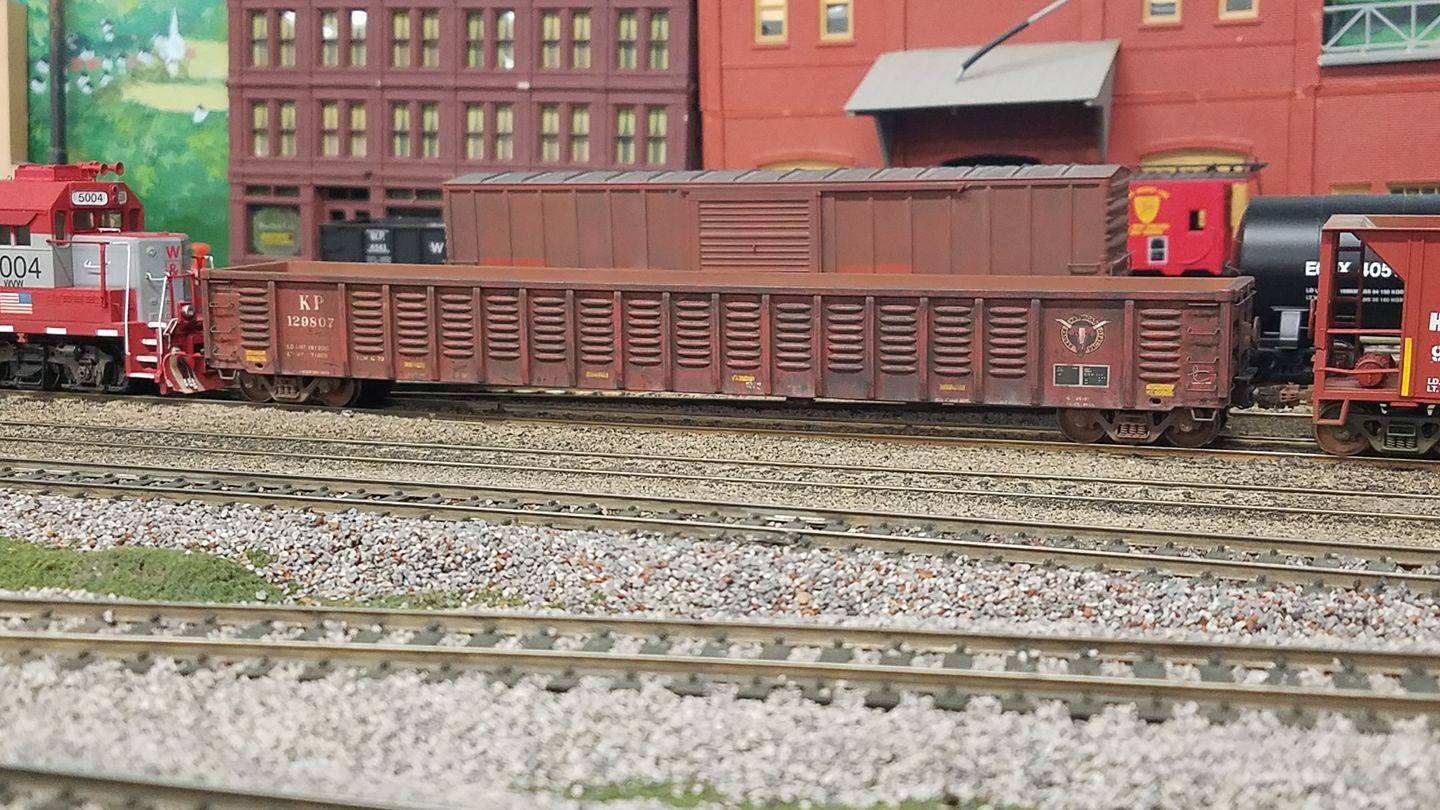 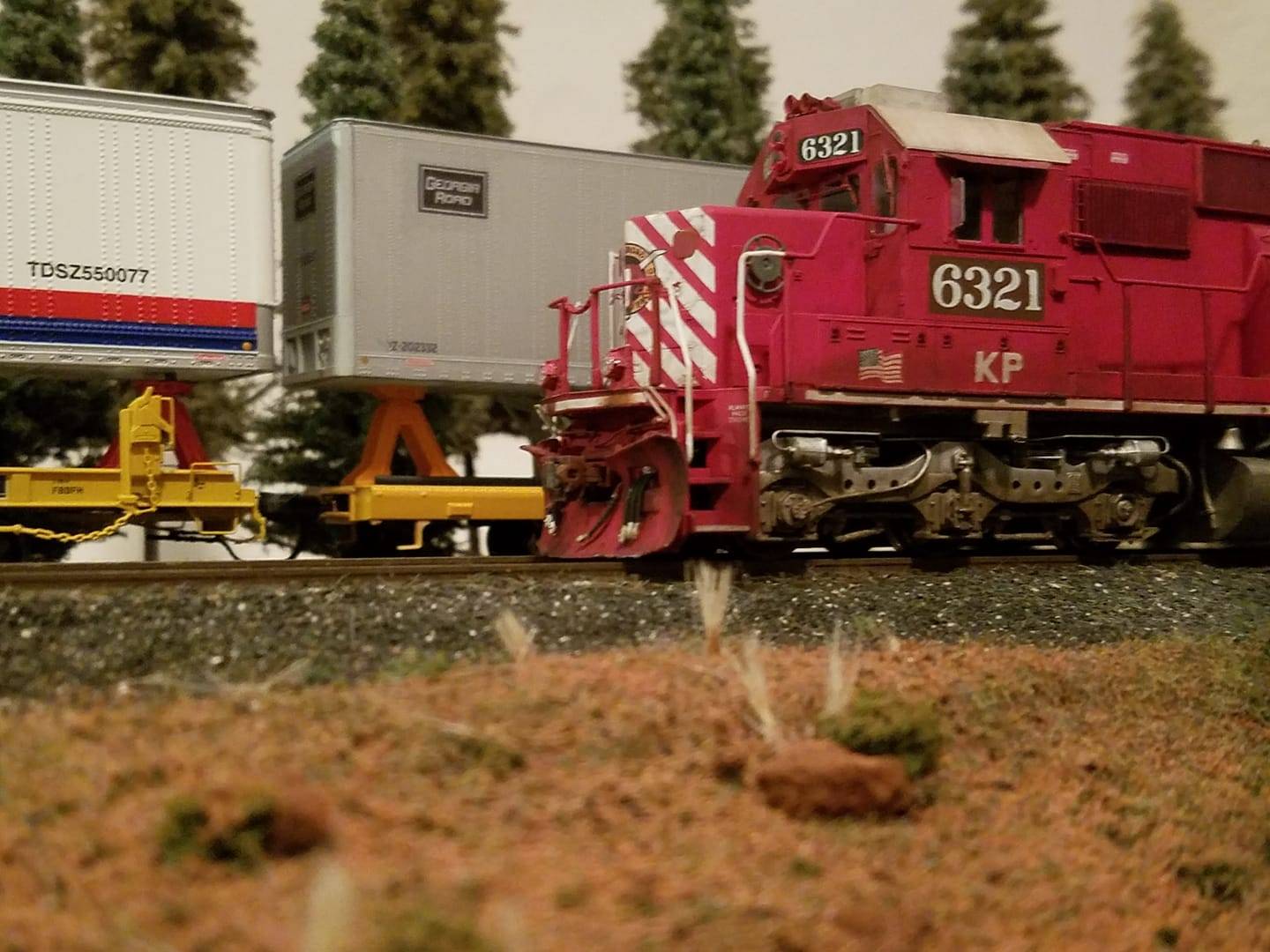 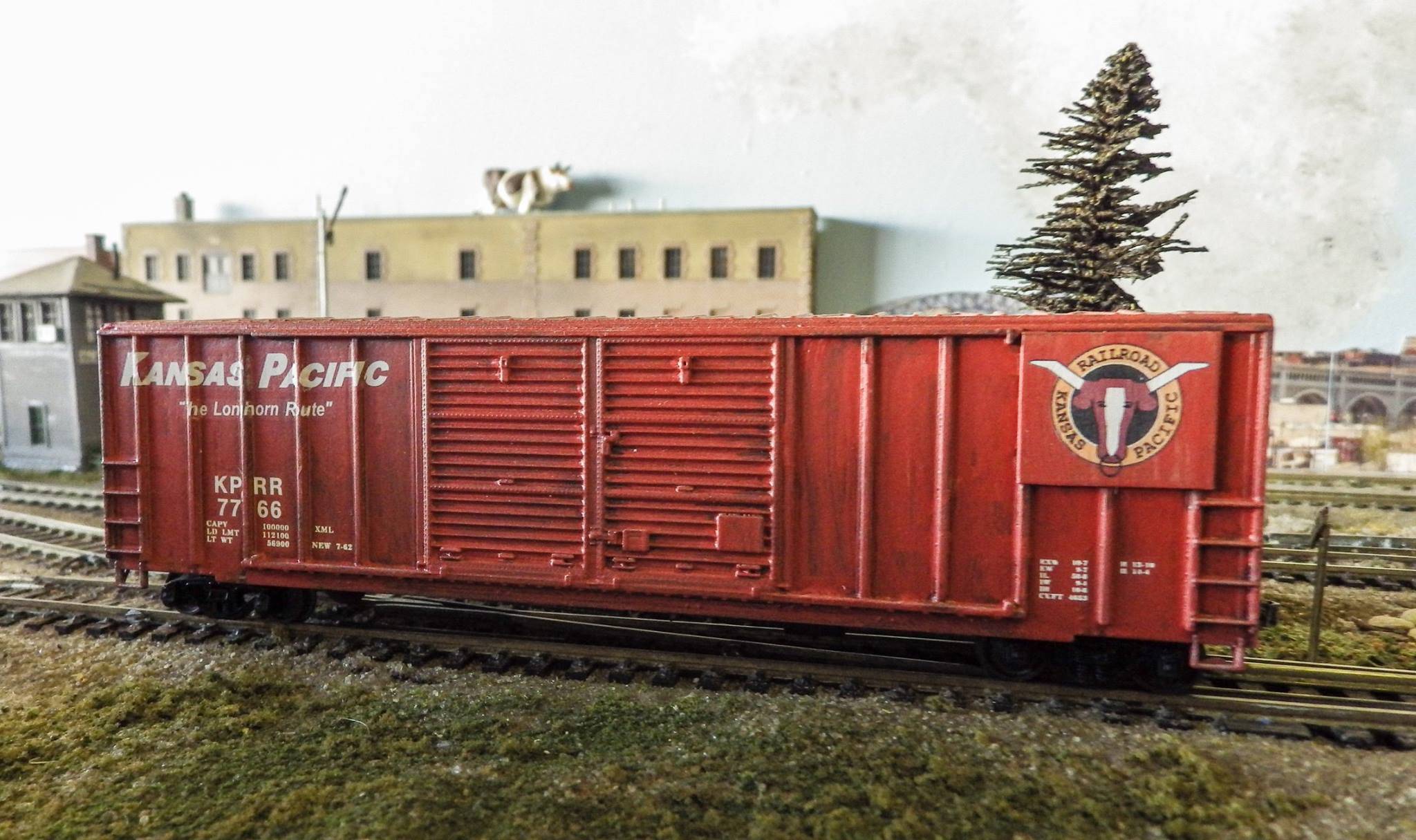 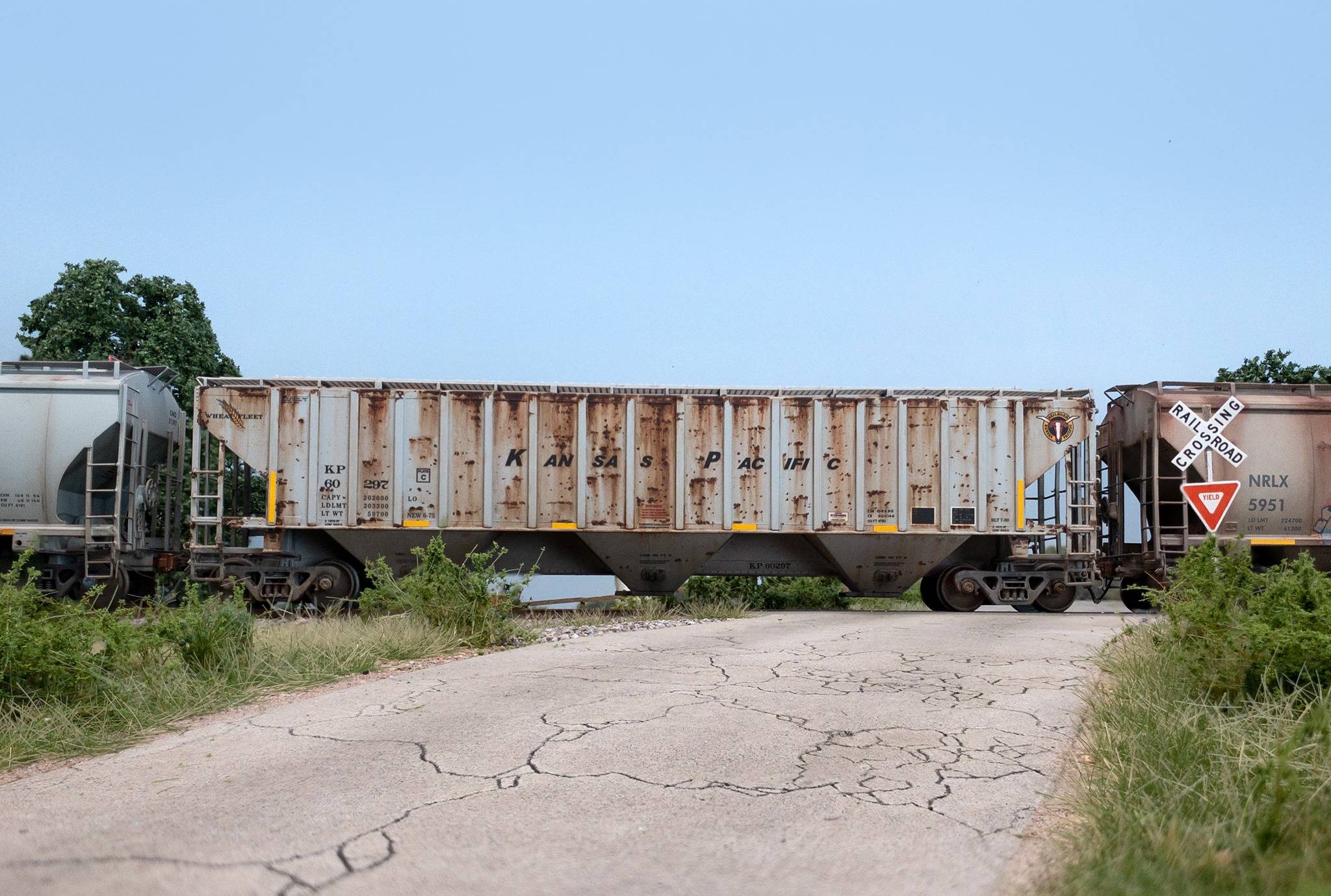 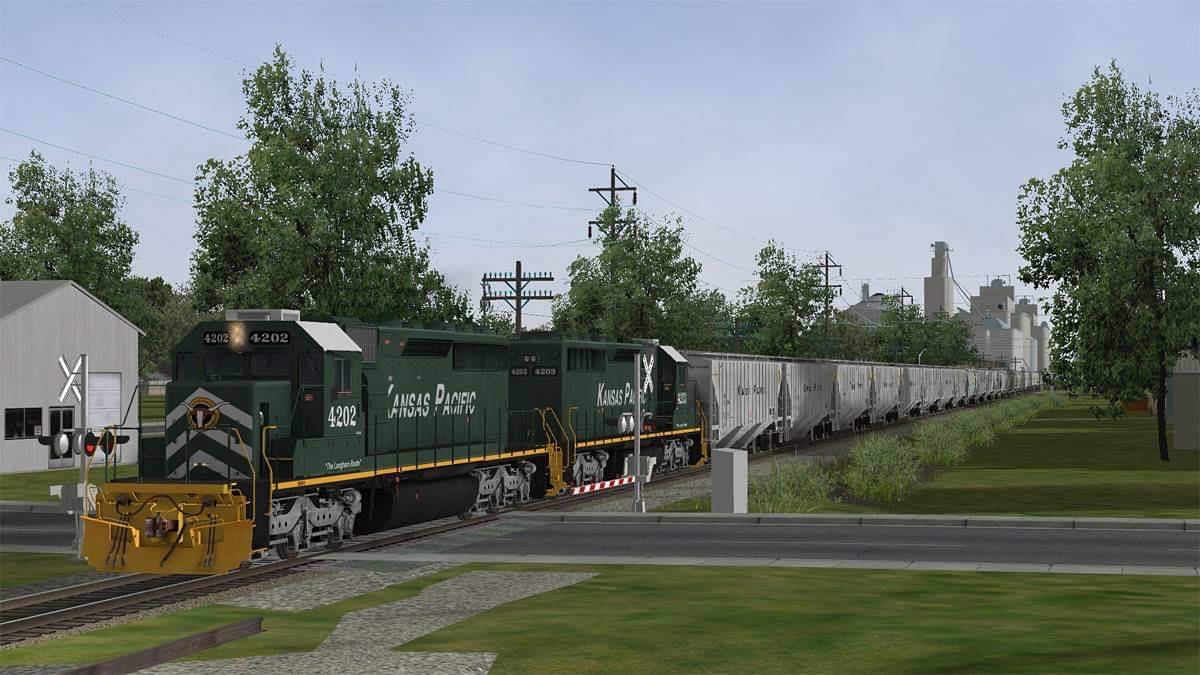